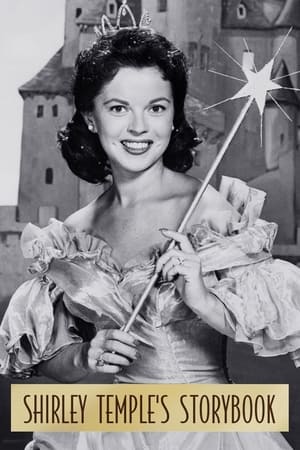 Shirley Temple's Storybook is an American children's anthology series hosted and narrated by actress Shirley Temple. The series features adaptations of fairy tales like Mother Goose and other family-oriented stories performed by well-known actors, although one episode, an adaptation of The House of the Seven Gables, was meant for older youngsters. The first season of sixteen black-and-white and colored episodes aired on NBC between January 12, 1958 and December 21, 1958 as Shirley Temple's Storybook. Thirteen episodes of the first season re-ran on ABC beginning on January 12, 1959. The second season of twenty-five color episodes aired on NBC as The Shirley Temple Show between September 18, 1960 and July 16, 1961 in much the same format that it had under its original title. Temple's three children made their acting debuts in the last episode of the first season, "Mother Goose". When a stagehand said 'shit' during a "Mother Goose" rehearsal, Temple had him fired, telling the stunned cast it was a children's show–although no children were present during the rehearsal. Three of the first season episodes were done live, and each of the three took ten days of preparation. Temple read each script and made suggestions for improvement if necessary. 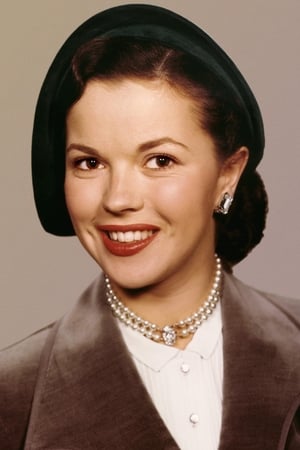