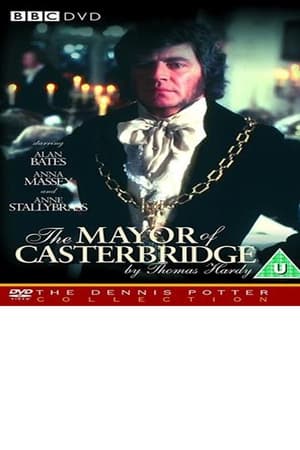 Michael Henchard, an out-of-work hay-trusser, gets drunk at a fair and for five guineas sells his wife and child to a sailor. When the horror of his act finally sets in, Henchard swears he will not touch alcohol for twenty-one years. Through hard work and acumen, he becomes rich, respected, and eventually the mayor of Casterbridge. But eighteen years after his fateful oath, his wife and daughter, Elizabeth-Jane, return to Casterbridge, and his fortunes steadily decline. 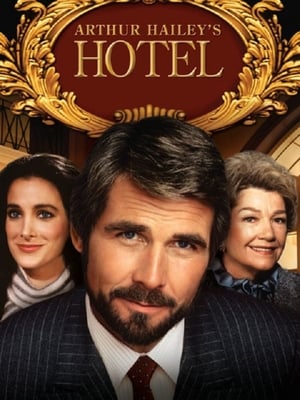 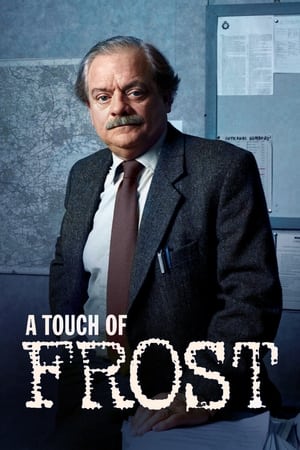 based on novel or book 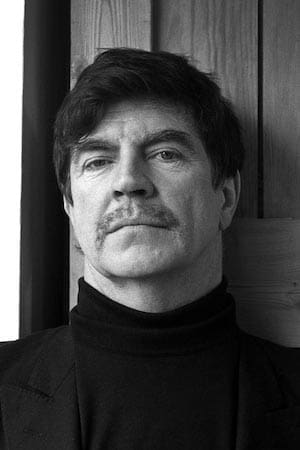