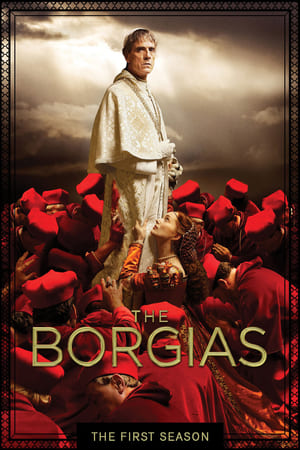 Pope Innocent VIII dies. Rodrigo Borgia wins election as Pope Alexander VI by bribing enough of the cardinals to vote for him in conclave. Alexander "packs" the College of Cardinals with 13 new members, including his son Cesare. He then tries to contract an alliance with the powerful family of Cardinal Ascanio Sforza, one of his two original rivals for the Papacy. That alliance, ever fragile, breaks after Alexander's other rival, Cardinal Giuliano della Rovere (the future Pope Julius II), contracts his own alliance with the King of France for an invasion of Italy. 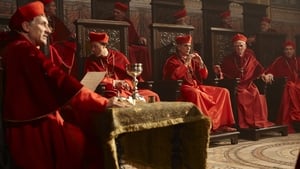 "The Poisoned Chalice" is the pilot episode of the Showtime-Bravo! series The Borgias. It was written and directed by series creator Neil Jordan and originally aired on April 3, 2011, as the first half of a 2 hour premiere. The episode deals with Rodrigo Borgia's election as Pope after the death of Pope Innocent VIII, and introduces the supporting cast of Borgia's family, and the College of Cardinals. 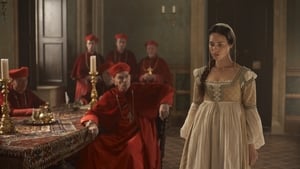 With Cardinal Orsini's assassin in custody, Cesare Borgia plots to ensure the man's loyalty but Cardinal Della Rovere isn't so sure that the man knows nothing and also seeks his loyalty. The Cardinal soon organizes those who voted against the Pope and searches for a legal means to dethrone the him For his part, the Pope installs a new mistress, Giulia Farnese, in Orsini's palace. The Pope's 14 year-old daughter Lucrezia tells her mother of Giulia's presence in the Papal rooms leading to a major confrontation. It may also provide Della Rovere what he needs to depose him. The Pope moves to neutralize Della Rovere and announces the appointment of 13 new Cardinals, including his son Cesare. 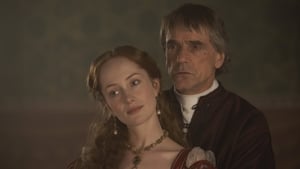 His coffers depleted by his expensive rise to power, Rodrigo seeks funds through a profitable marriage for Lucrezia that will ally with him Milan, and charges a fee for safe haven in the Holy City to Jews displaced by the Spanish Inquisition; the Borgias host a charming Turkish prince; Micheletto is ordered to rid his patrons of the ongoing threat posed by Della Rovere. 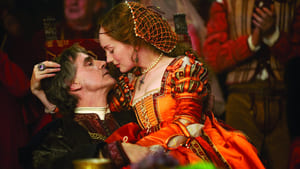 Lucrezia's financially and politically motivated wedding to Milanese nobleman Giovanni Sforza is a disaster thanks to Juan's inappropriately bawdy play in his sister's honor, Cesare's brazen flirting with a married baroness, and the arrival of the Borgia children's illegitimate mother; Della Rovere seeks the aid of the illustrious Medici family and their counselor, Machiavelli. 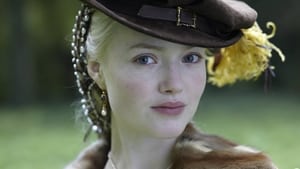 Ep.5 The Borgias in Love

Alternately neglected and abused by her cruel husband, Lucrezia has an affair with Paolo, a handsome stable boy; Cesare strikes a bargain with Machiavelli: deny French troops passage across his masters' lands in exchange for suppression of Savonarola, a fiery preacher of anti-Medici sermons; in love with baroness Ursula, Cesare takes drastic action to get rid of her husband. 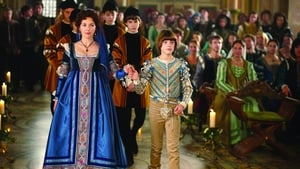 Della Rovere reaches France and strikes a bargain with its ruler to invade Italy and install him on the Papal throne in exchange for control of Naples; Rodrigo attempts to thwart the invasion through an alliance by marrying his youngest son Joffre to Princess Sancia of Naples (guest star Emmannuelle Chriqui), but Juan nearly sabotages the plan by seducing his prospective sister-in-law. 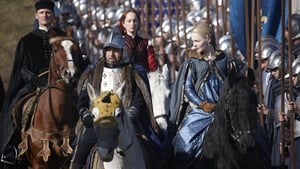 Ep.7 Death, on a Pale Horse

The invasion by King Charles of France and Della Rovere proceeds with victory seemingly inevitable as the French sack the city of Lucca and the Italian powers flee to their banner, with Lucrezia's husband Giovanni Sforza poised to join them in the name of Milan; inventor Leonardo Da Vinci (guest star John Lynch) shows his drawings and blueprints for war machinery to the invaders. 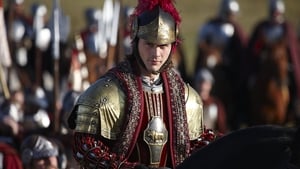 The invaders capture a fleeing and pregnant Lucrezia as they march on Rome, but she charms King Charles and is allowed to persuade her brother Juan to withdraw his hopelessly outmatched defensive troops; Pope Alexander VI awaits to learn of his fate as Charles enters the city and makes his way to the Vatican. 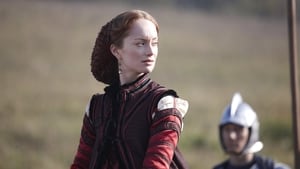 Abandoned by even his cardinals, Alexander meets King Charles with humility and saves his throne, even eliciting a confession from the conqueror he crowns as the new "King of France and Naples;" Della Rovere despairs as Charles abandons him; Lucrezia safely gives birth to a son in a convent as the Borgias secure an annulment of her marriage and plot revenge on their enemies. 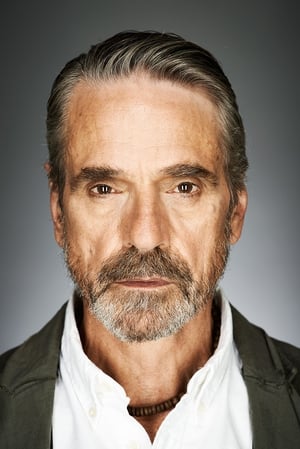 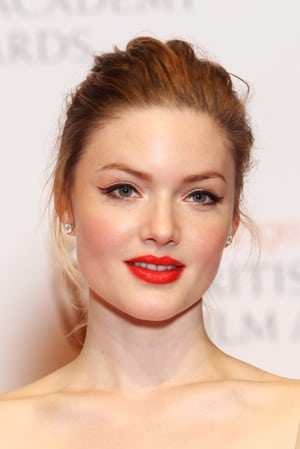 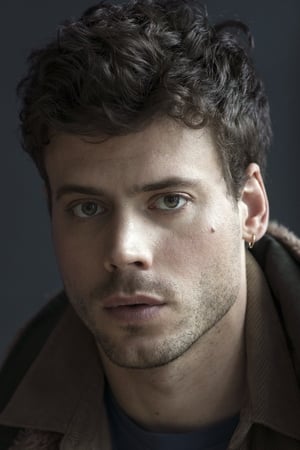 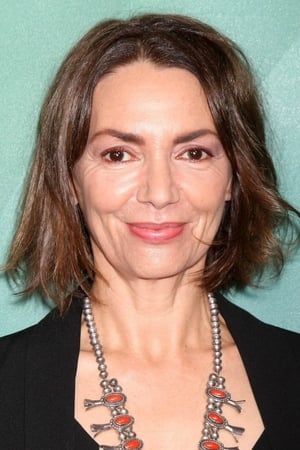 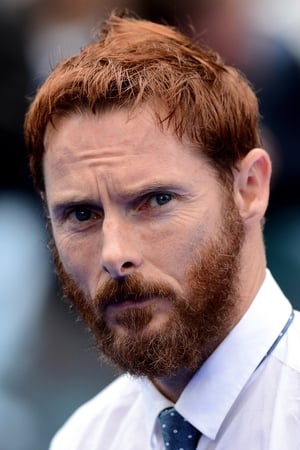 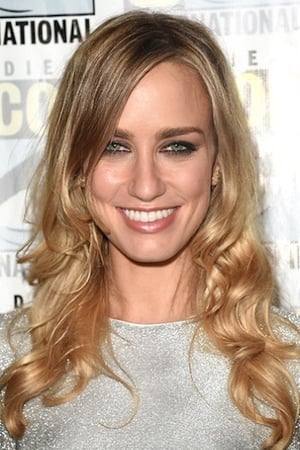 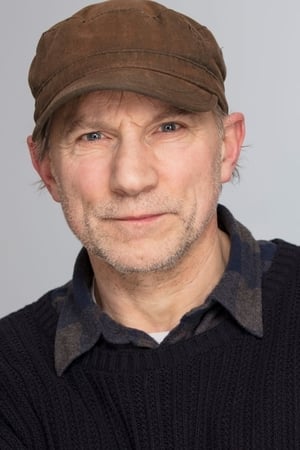 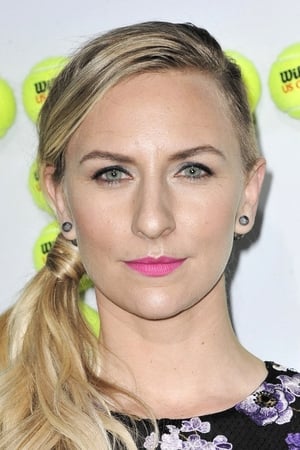