Strong Heart is a South Korean talk show or talk battle broadcast by Seoul Broadcasting System. It airs on Tuesdays from 11:50 to Wednesdays 00:30. It is hosted by Lee Dong-wook and Shin Dong-yeop with Boom, Super Junior's Leeteuk and Eunhyuk as hosts of a special segment and regular guests along with Kim Hyo-jin, Jung Ju-ri and Yang Se-hyung, who are known as six-fixed guests. The program relaunched as a second season with Shin Dong-yeop and new hosts, actress, Kim Hee-sun, and singer, Yoon Jong-shin, in February 2013. 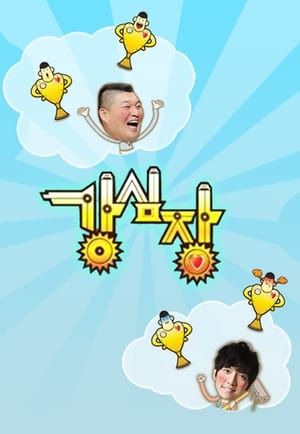 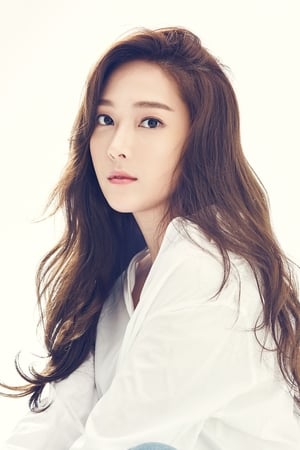