Forensic Investigators: Australia's True Crimes is an Australian television show hosted by Lisa McCune which aired on the Seven Network. It aired from 2004 to 2006. Focusing on actual Australian crimes, each episode unfolds the drama minute-by-minute showing viewers the tireless work of detectives, and the scientific procedures required to solve these mysteries. The series includes exclusive footage that has never been seen outside the courtroom, including police videos, crime scene stills and other forensic evidence. Recently the 1st and 2nd seasons have been released on DVD. The third season featured a new time slot – Wednesday at 8:30 pm. It is not known when, or if the fourth season will begin airing. 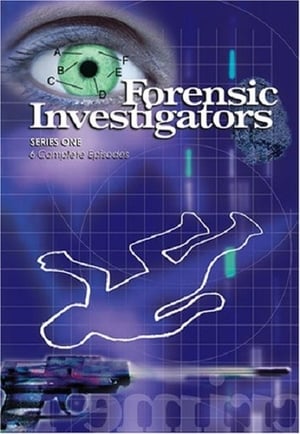 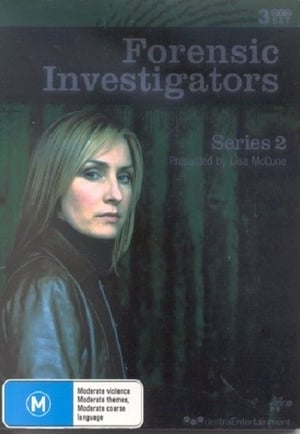 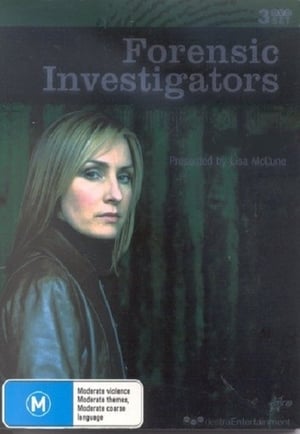 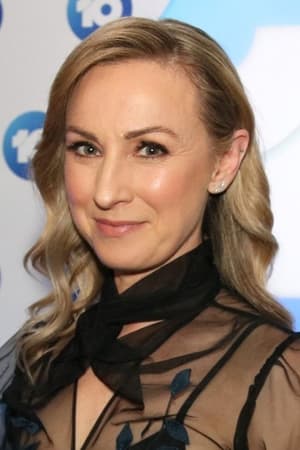