Megasztár - Voice of the Year is a Hungarian voice talent television series that started in 2003 on TV2. While it is widely considered an unlicensed clone of the British television show Pop Idol, TV2 maintains that it is a distinct format created by SBS management member Christoph Buerge. The sixth season was the last season, because TV2 bought the license of The Voice. The Voice premieres in Fall 2012. It will be the rival show of X-Faktor. 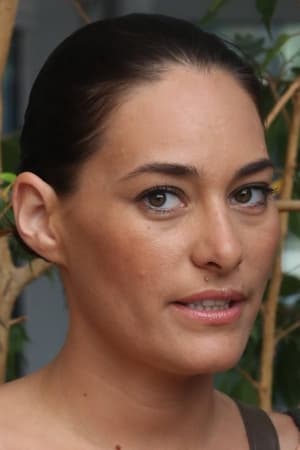 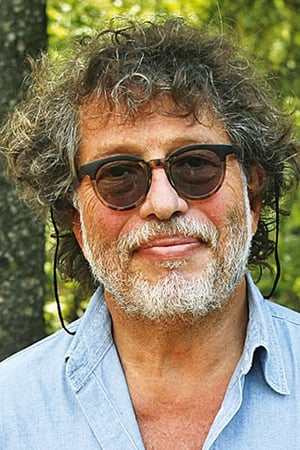 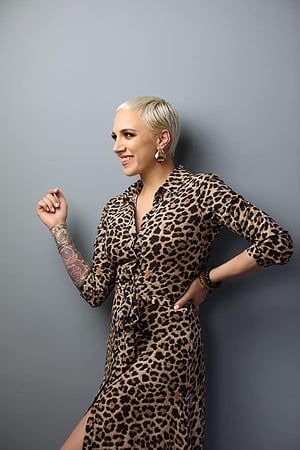