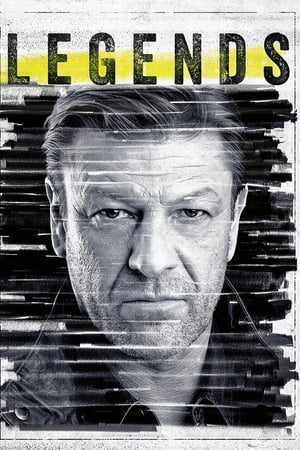 Working for the FBI's Deep Cover Operations division, Martin Odum can transform himself into a different person -- whether it's an assignment as a Serbian extremist, a corrupt Chicago police officer, a British special forces colonel, or a legendary computer hacker. But when he learns that his life, itself, may be a lie, he faces the demands of his job and a desire to solve the mystery of his identity. And given the choice between the two, Odum doesn't always make the right decision. 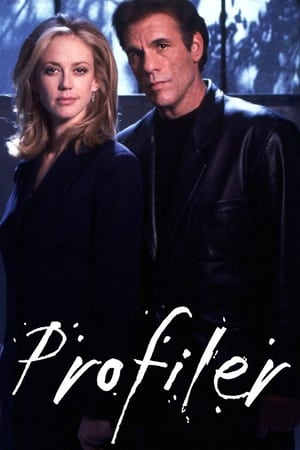 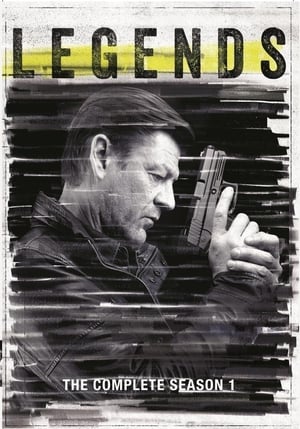 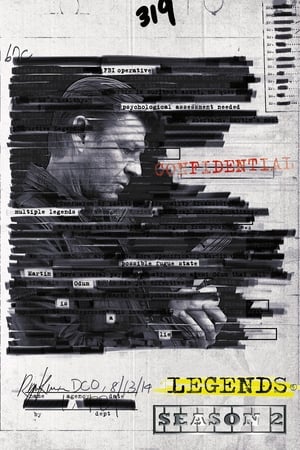 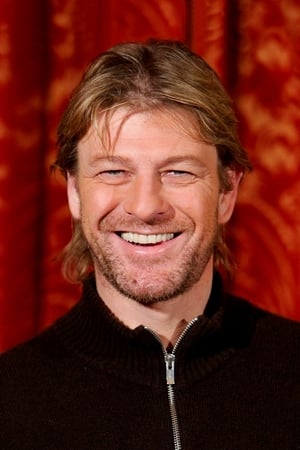 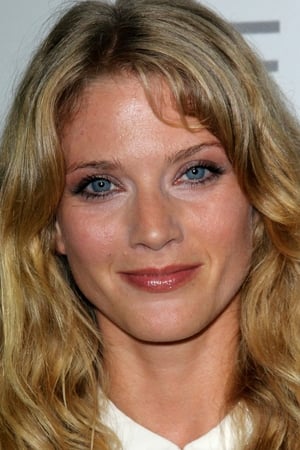 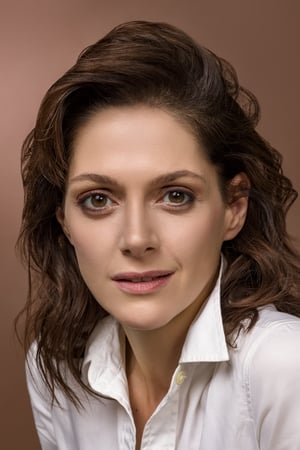 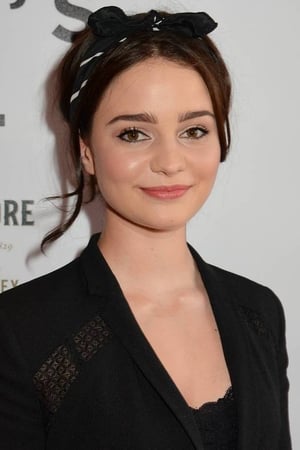 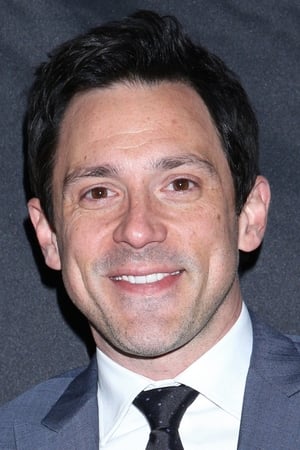 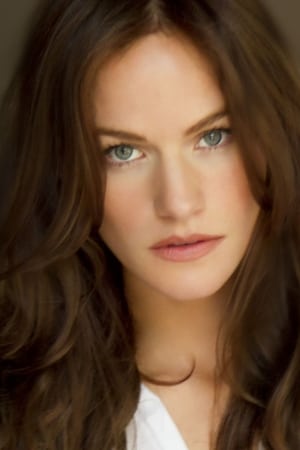 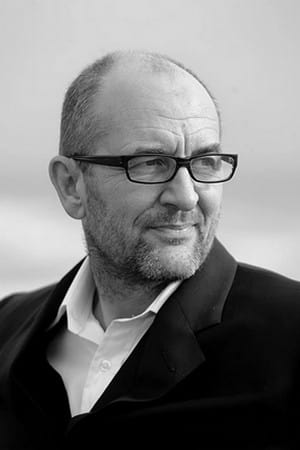 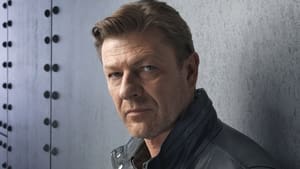 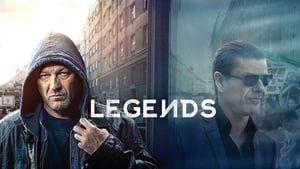