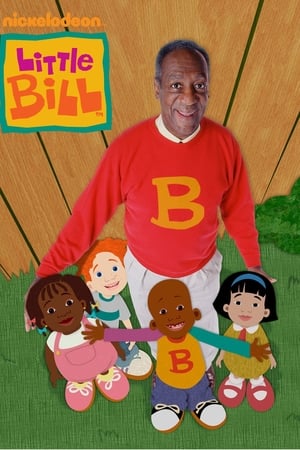 Little Bill is a television show for children that is presently on Nick Jr. The stories are based on Bill Cosby's Little Bill book series, set in Philadelphia and feature Bill Jr. learning a lesson or moral. It was developed through research and in consultation with a panel of educational consultants. The show also aired on CBS as part of Nick Jr. on CBS, from September 16, 2000 - September 7, 2002, then as part of Nick on CBS from August 2, 2003 - September 10, 2005. The show returned with the return of Nick Jr. on CBS on September 17, 2005, and seen through September 9, 2006 when the block was replaced with The KOL Secret Slumber Party on CBS. The series went back into production in fall 2006 and a new season of 6 episodes aired on Noggin throughout April and July 2007, ending in the later month. Reruns are played on Nick Jr., on BET, as of January 7, 2008, and on Centric, as of May 1, 2010. Sonia Manzano, best known for playing Maria Rodriguez on Sesame Street, was a frequent writer for the show. 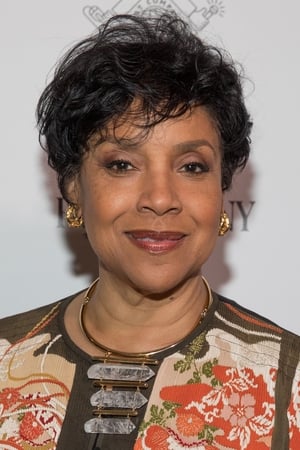 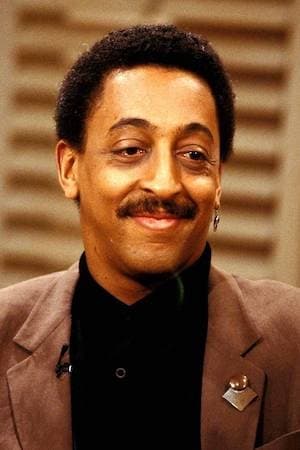 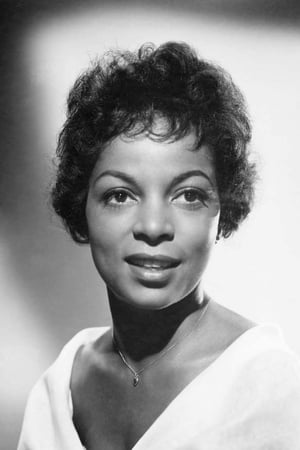 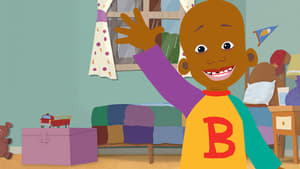