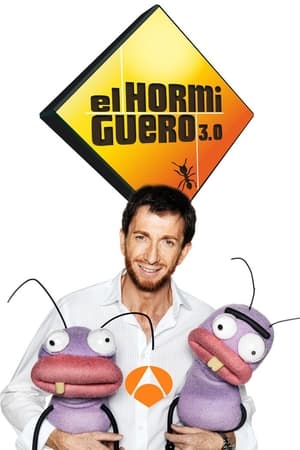 El Hormiguero is a Spanish television program with a live audience focusing on comedy, science, and politics running since September 2006. It is hosted and produced by screenwriter Pablo Motos. The show aired on Spain's Cuatro channel from launch until June 2011 and is now broadcast on Antena 3. Recurring guests on the show include Luis Piedrahita, Raquel Martos, Marron & "The Man in Black", and puppet ants Trancas and Barrancas. It has proved a ratings success, and has expanded from a weekly 120-minute show to a daily 40-minute show in its third season, which began on September 17, 2007. The show won the Entertainment prize at the 2009 Rose d'Or ceremony. 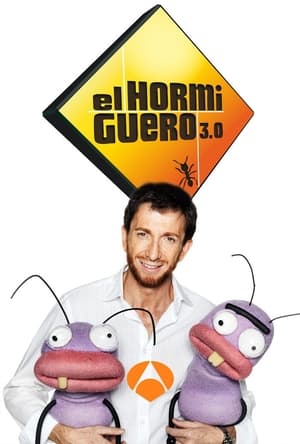 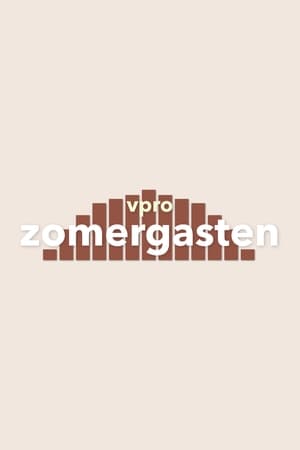 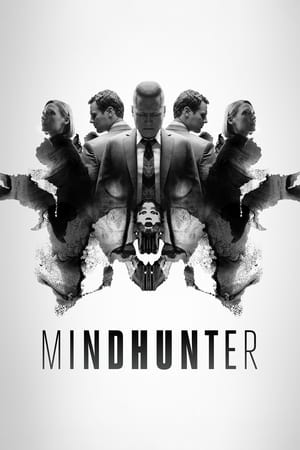 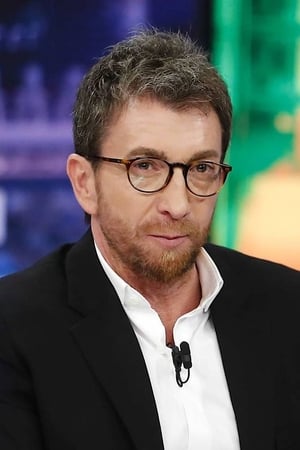 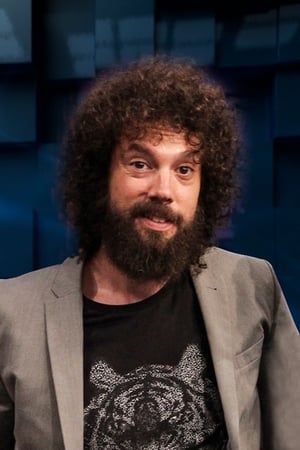 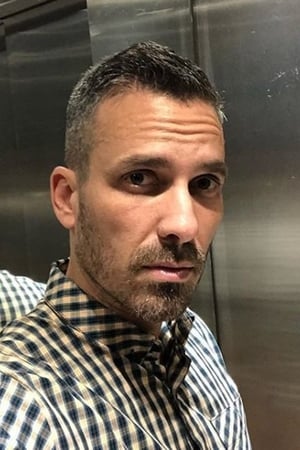 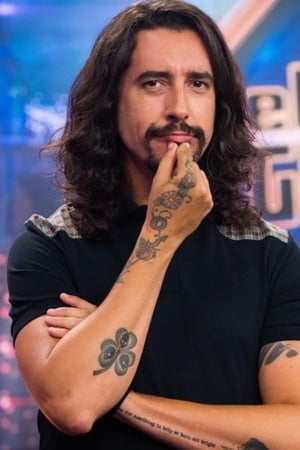 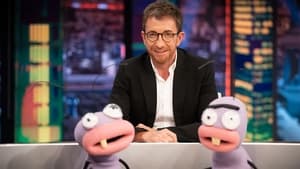 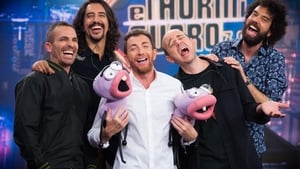 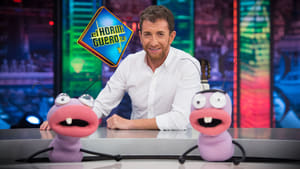