Sha Na Na is a syndicated television variety series that ran from 1977 to 1981 for a total of 97 episodes, hosted by the popular rock & roll/comedy group of the same name. The show was produced by Pierre Cossette and originally distributed by LBS Communications. Sony Pictures Television currently owns the rights to the series. Donny York, Jocko Marcellino, and Screamin' Scott Simon of the TV group continue to tour as Sha Na Na. The show featured the group performing hits from the 1950s and 1960s along with comedy skits along the show's nostalgic theme but with a contemporary twist, with performances from that era's well-known acts as well as popular acts of the 1970s. Among the supporting cast members featured in the series were: Jane Dulo and Pamela Myers; Avery Schreiber, Kenneth Mars and Phillp Roth; June Gable and Soupy Sales; Michael Sklar; and Karen Hartman. 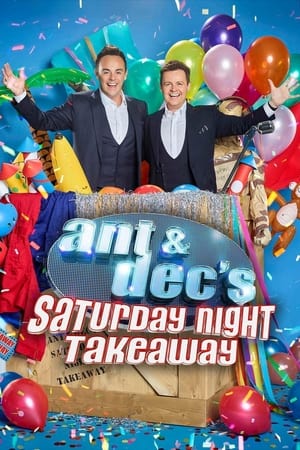 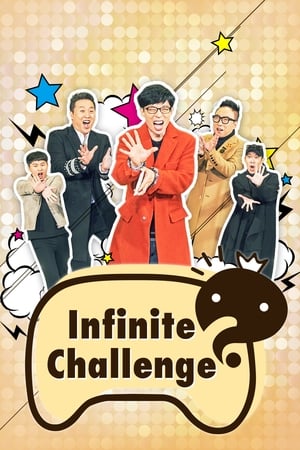